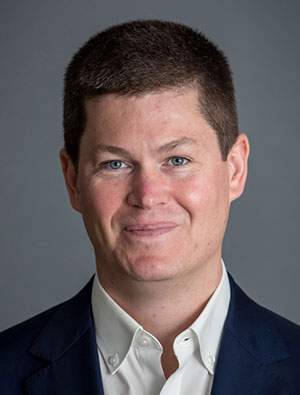 Andrew co-founded the Connecticut Opportunity Project a social investment fund and capacity-building initiative that supports youth-serving organizations to benefit young people ages 14 to 26 who are severely off-track or disconnected from education, employment, and community.  He serves as Co-CEO at Dalio Education, where he leads the team and overall strategy and grant-making alongside Barbara Dalio.  Dalio Education collaborates with public schools, non-profit organizations, and communities in Connecticut to support educators and help young people to succeed, investing more than $125 million since 2015.

Andrew serves as Co-Founder and Senior Advisor to the Connecticut RISE Network, which he co-created with Barbara Dalio, Bob Hughes, and Emily Pallin in 2015 as an independent non-profit organization.  RISE facilitates improvement networks where educators work together across schools and districts to support high school students in graduating with a plan and the skills and confidence to achieve college and career success.  RISE has advanced Grade 9 on-track rates by 17 percentage points, from 64% to 81%, over the past seven years.  And during that time period, RISE has helped to increase high school graduation rates by 11 percentage points, from 78% to 89%, across its network of schools.

Prior to joining Dalio Education in 2014, Andrew served as Turnaround Policy Analyst and Director of Strategic Initiatives at the Connecticut State Department of Education, where he led several efforts to increase student achievement in Connecticut’s highest-need schools and districts.  Earlier in his career, he worked as an elementary school teacher at L.W. Beecher School in New Haven.

Andrew is a member of the Leap of Reason Ambassadors Community.  He has a B.A. in Political Science from Dickinson College and a J.D. from the University of Pittsburgh School of Law.